Internet travel giant Booking.com this week amended its policy of referring to Jerusalem as being an “Israeli settlement” after questions from the Belgian Jewish magazine Joods Actueel.

Michael Freilich, editor-in-chief of Joods Actueel, received a complaint from one of his readers about the subject.

“The person was looking for a hotel room in Jerusalem and was shocked to discover that Jerusalem was classified as being an “Israeli settlement”. Honestly, I thought it was a hoax until I checked it out myself and saw it with my own eyes.”

The mention of Jerusalem as a settlement appeared throughout the website in all of it’s different languages: Dutch, French, English, Spanish and so on.

Web giant
Booking.com truly is an internet giant. The website is available in over 40 languages, offers close to 29 million listings and according to its website: “Each day, more than 1,550,000 room nights are reserved on our platform.” According to Alexa.com, the web indexing company, booking.com is in the top 100 of most visited websites on the internet.

– Can you tell us since when this term has been used on your website?

– While the future status of East-Jerusalem might still be in doubt (will it become part of the Palestinian state or remain under Israeli control), no one denies Israeli sovereignty over West-Jerusalem. Therefore, why do you call it an Israeli settlement?

– Why do you use the term settlement for Jerusalem. As far as we know, no one calls Jerusalem a settlement? (the Palestinians refer to it as occupied land but not as a settlement).

– As the corporate owner of Booking.com is US company Priceline, will your policy change now that the American embassy has been relocated to Jerusalem?

– Why is the classification ‘Israeli settlement’ at all needed? Are you making a political statement with this?

– Is it not easier to either just mention Israel or to not add any suffix at all just like your sister companies agoda.com and Kayak do?

Issue resolved
Then, on Tuesday, the website was suddenly amended and any reference to Jerusalem as an Israeli settlement was removed. When searching for cities like Hebron or Giv’at Ze’ev for example, the term is still there though.

For the moment we have not yet received any communication from the website.

Palestinian Lobby
In 2015 in 2017 pro-Palestinian activists from the website Electronic Intifada criticized Booking.com for offering hotel and apartment listings in Israeli settlements and calling the location Israel proper. 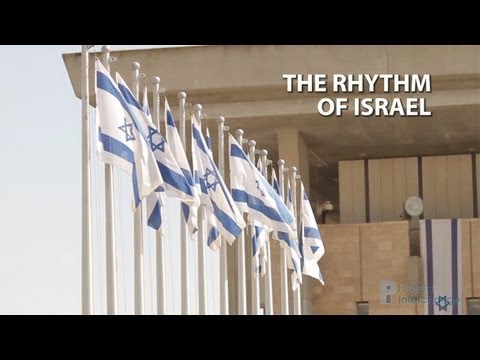